5 Lessons The Gay Rights Movement Can Learn From Mary Portas 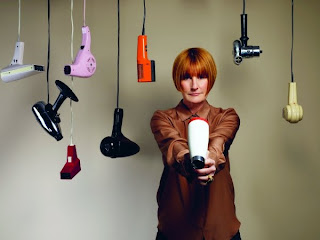 I love this. Mary Portas is the founder of a shopper marketing agency in the UK, and I just came across this article that Michelle Penny wrote about how the lessons Mary teaches to businesses apply equally to the fight for LGBT equality: