Pink is the New Green: Corporate America Courts The Dominating Spending Power Of The LGBT Community 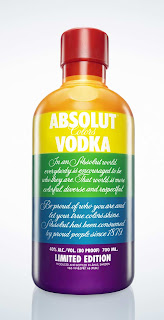 Pamela Raymond just published this article, which has some nice updated figures I haven't seen recently. The original article can be found at The Vital Voice.