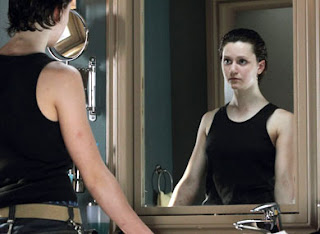 The "Florida Family Association" has falsely claimed that they convinced Kodak to pull its advertising from Degrassi, a show on Teen Nick. The FFA launched an effort to convince advertisers to pull out of the show after it recently introduced Adam, a transgender character. Well, it turns out that last week's absence of Kodak advertising on the show had absolutely nothing to do with the FFA and was just a planned break in their media plan. Kodak's response:


Our new 'So Kodak' advertising campaign, featuring Rihanna, Trey Songz, Pitbull and Drake (who—we know!—started his career on Teen Nick), will continue to run on Degrassi. What you're seeing is a planned pause in our media schedule. We'll be back on next week, so keep an eye out for us!

So yay for Kodak. But it is still unclear how the other 15 advertisers the FFA targeted will respond. Don't these "family" organizations have anything better to do with their time and energy? And always, if you don't like what you're watching, change the damn channel.
Posted by Brian Stout at 11/15/2010