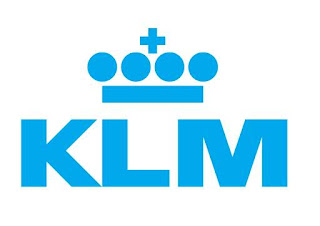 KLM Royal Dutch Airlines has a new online campaign targeted to the gay market in the UK, with the viral game The KLM Gay Getaway. The game focuses on the gay capitals of the world and is incentivised, allowing the opportunity for the player to register their details and be entered into a prize draw to win flights.
The game has been created by London design agency 3 fish in a tree, who explained that the thought process behind the viral was to “marry up the top hottest gay capitals around the world with where KLM fly to, and to use this as the basis of the quiz”.

KLM has long been a supporter of the gay community in the Netherlands so targeting the UK’s gay community is a logical next step for us. The UK’s gay community is very internet savvy and is active on a wide range of social media sites and blogs. It therefore made sense for our first gay specific project to target the online community in a light-hearted, entertaining fashion. We’re confident that participants of the game will encourage their friends to take part and will write about it, tweet about it and generally create word of mouth.