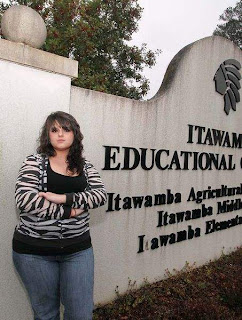 Constance McMillen, Lt. Dan Choi, and Judy Shepard will be grand marshals at the New York City Pride March on June 27.
McMillen is the Fulton, Miss., honors student who fought back when her school told her that she couldn’t take her girlfriend to the prom. The 18-year-old and the American Civil Liberties Union sued the school board, and that case is still in court. However, a federal judge ruled that McMillen’s constitutional rights were violated, a decision that likely will impact LGBT students nationwide.
Choi is a 2003 graduate of West Point and has a degree in Arabic and environmental engineering. He has been at the forefront of the effort to repeal the military’s “Don’t Ask, Don’t Tell” (DADT) policy since he declared on national TV that he is gay. The Army issued discharge papers using DADT, and Choi has challenged that. On Feb. 5, he was placed back on active reserve service with the Army National Guard.
Shepard is the mother of Matthew Shepard, whose murder was declared a hate crime. She is the founding president of the Matthew Shepard Foundation, which is dedicated to working toward the causes championed by Matthew during his life: social justice, diversity awareness & education, and equality for GLBT people.
New York City’s annual Pride March began in 1970 as a commemoration of the one-year anniversary of the Stonewall Riots. The March has since grown to become the oldest and one of the world’s largest GLBT events. This year’s Pride March will begin at noon on Sunday, June 27.
Posted by Brian Stout at 4/15/2010