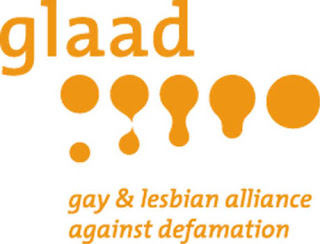 -Be Like Others, a documentary about transgender people in Iran

-The daytime drama One Life to Live

Also, GLAAD will honor Cynthia Nixon with this year’s Vito Russo Award, presented to an openly LGBT media professional who has made a significant difference in promoting equal rights for our community.